The Relationship Between Art and the Soul by Andrew Edgar 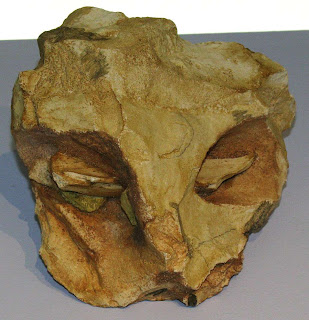